Three young women have identified themselves to speak out about their allegations of inappropriate behaviour by Frank Zumbo, a senior employee and trusted advisor of embattled MP Craig Kelly.

A former intern at the electorate office alleged Mr Zumbo’s behaviour — including touching, kissing and hugging — occurred when she was 16 years old.

Related Topics:ABC News
Up Next 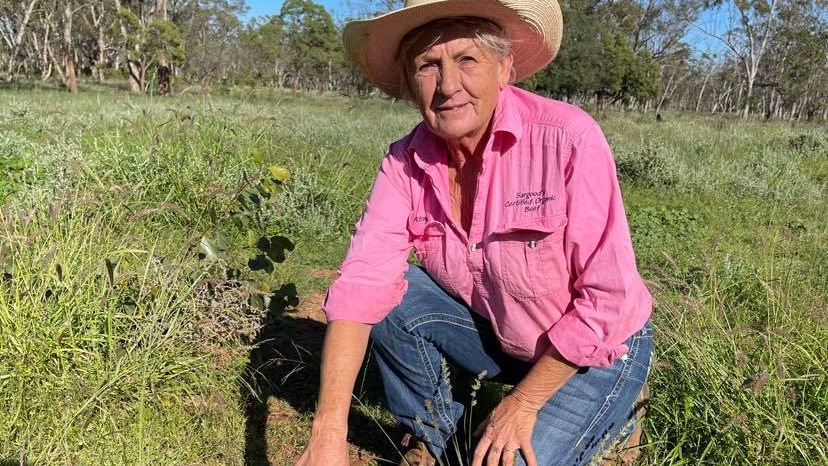 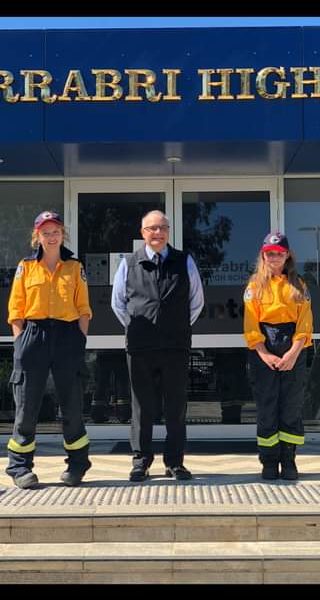